Jason is part of the Executive Leadership Team at the Hansen Company.  As Director of Operations, Jason oversees all project management activities as well as helps to establish and steer the strategic direction of the company.  Having started as a Project Engineer in 2007, Jason’s experience is very well rounded as he has held many positions and roles within the firm.

Perhaps his greatest strength is talent development.  Jason believes personal development is a life-long endeavor. Holding himself accountable to this conviction, he has taken many leadership courses, most notably Master Builders of Iowa’s “MB Eye on the Future” and “The Leadership Experience”. As Jason prefers to lead by example, he helps to mentor other team members and create pathways for them to receive similar training and educational opportunities.

When Jason’s not working; he loves spending time with his family.  Together they share many passions including duck, pheasant and deer hunting.  He’s also an avid sports fan who not only enjoys watching sports but playing them as well.  Rumor has it he can still dunk but that claim is unsubstantiated.  When not on the court, you may find him in the stands rooting for the Iowa State Cyclones where he earned his Bachelor of Science in Construction Engineering or in the Mile High City rooting for his beloved Denver Broncos.

Jason attributes his successes in life and business to his father and mother and the Christian faith they instilled in him at a young age. Throughout Jason’s childhood his father worked two full-time jobs, modeling a strong work-ethic before eventually working his way up to owning and operating his own automotive maintenance business.  While his dad worked tireless hours outside of the home, his mother maintained a safe, loving environment inside the home. Jason truly feels he would not be where he is today without the strong influence and example set forth by his parents. 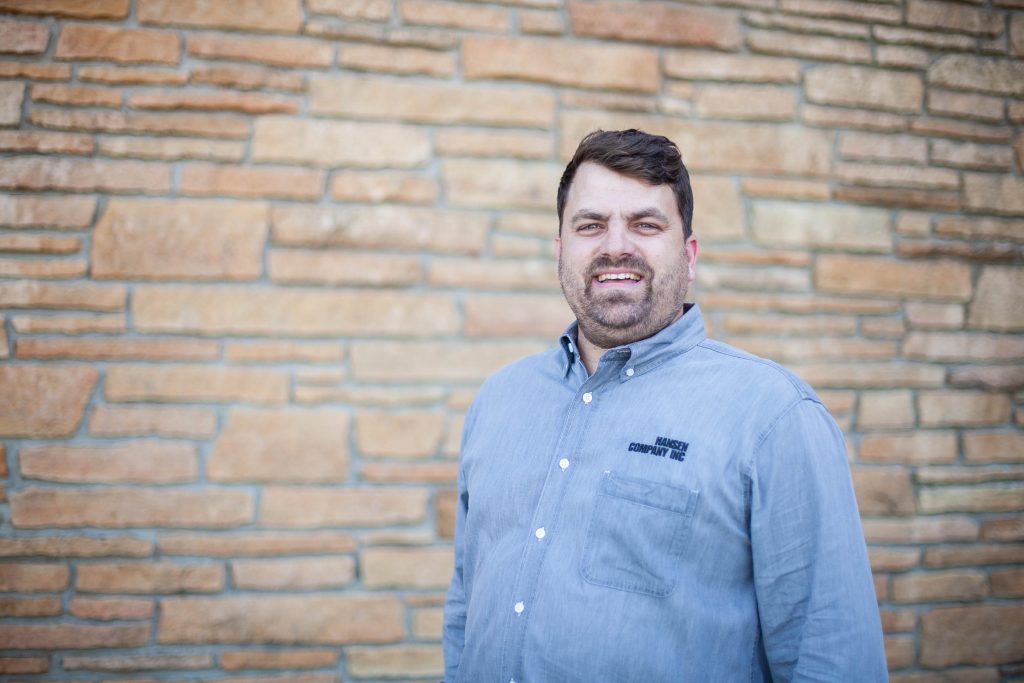 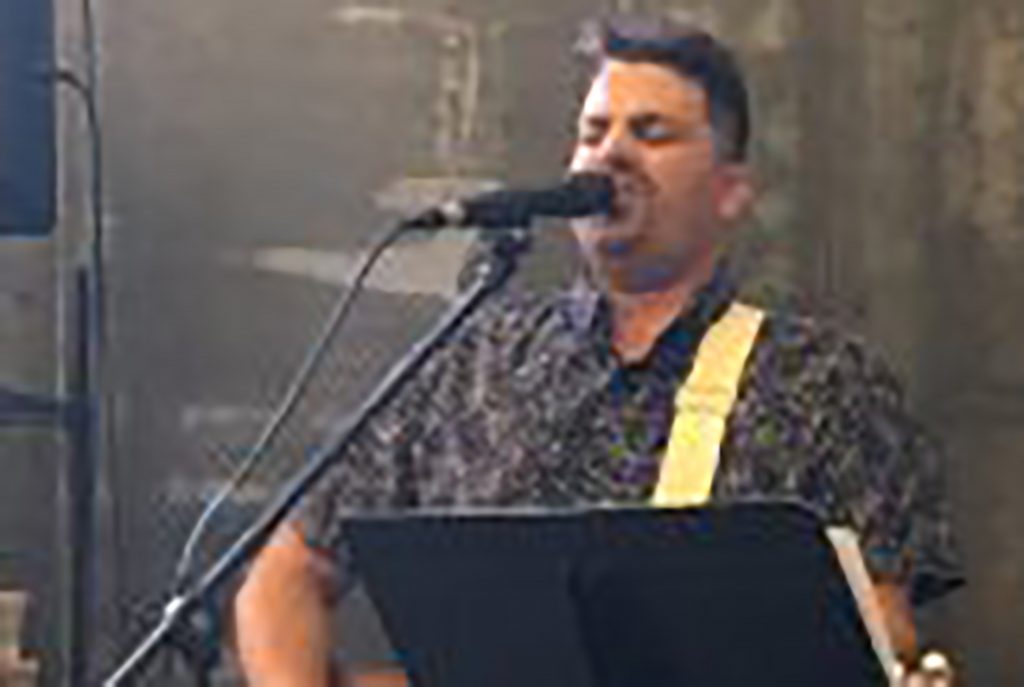 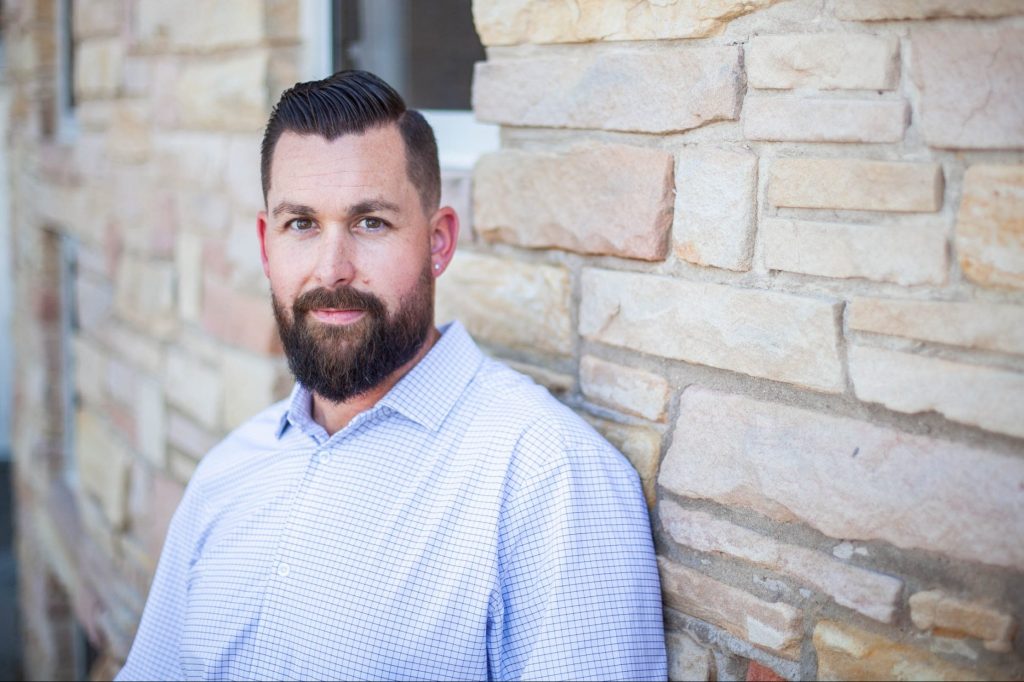 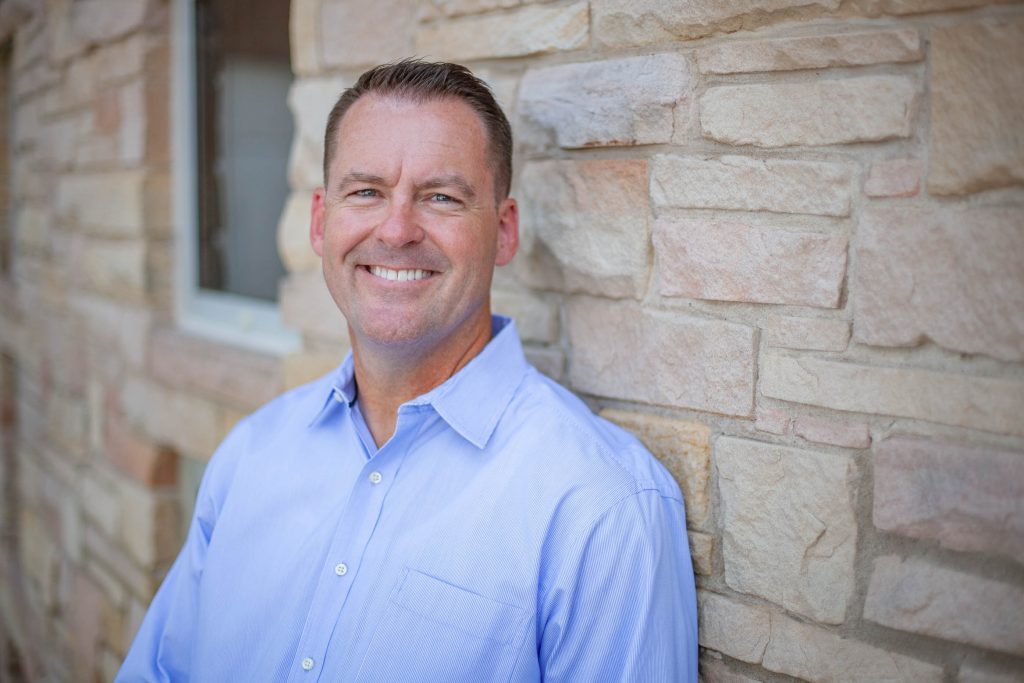 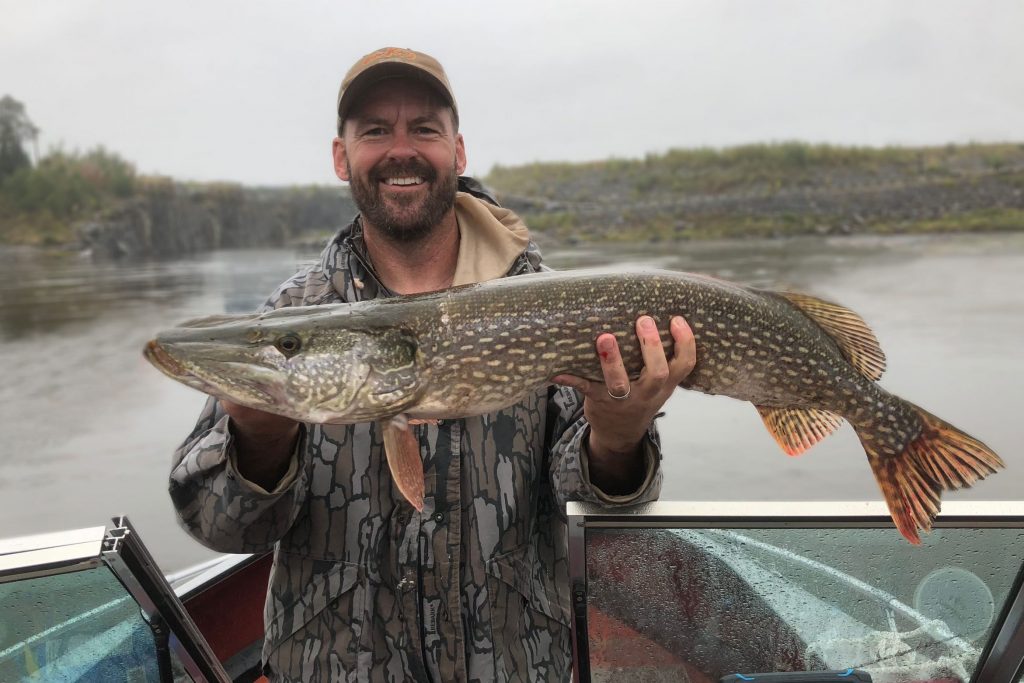 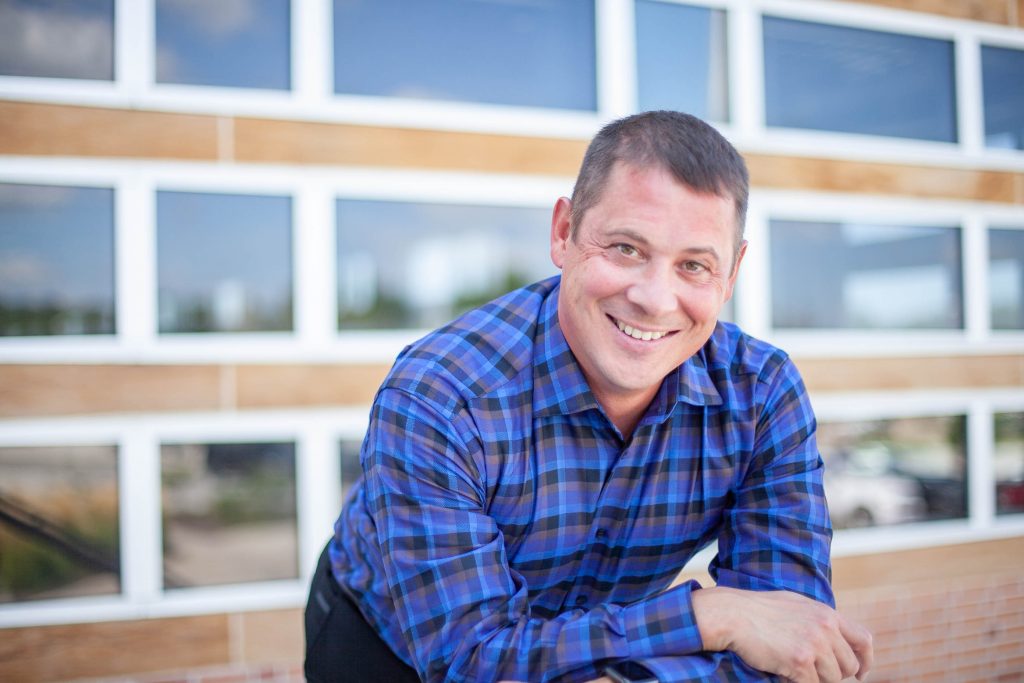 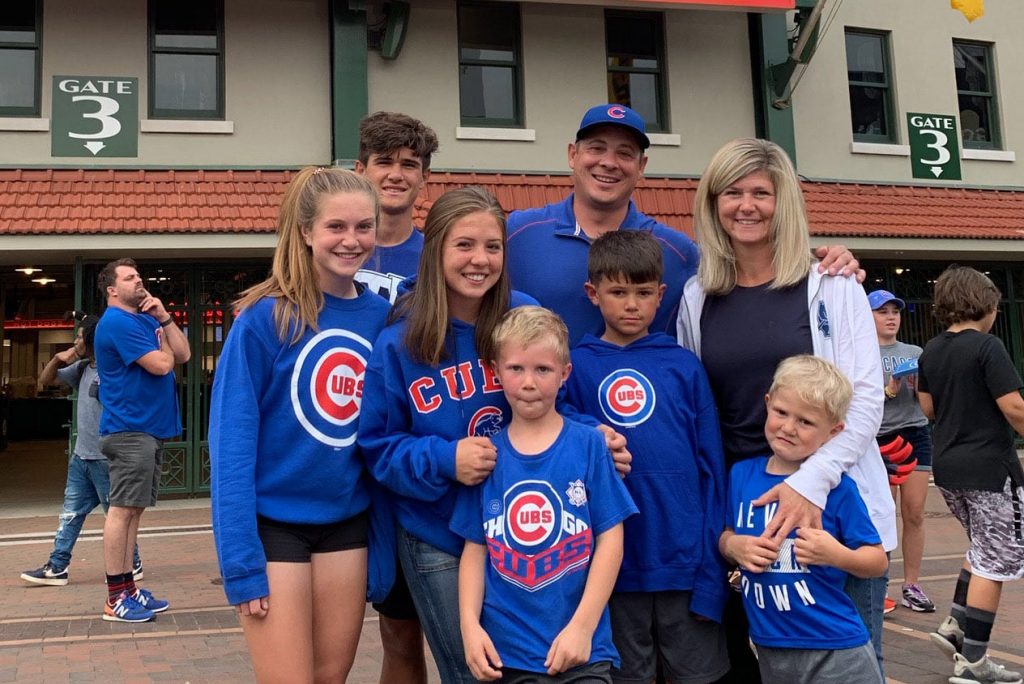 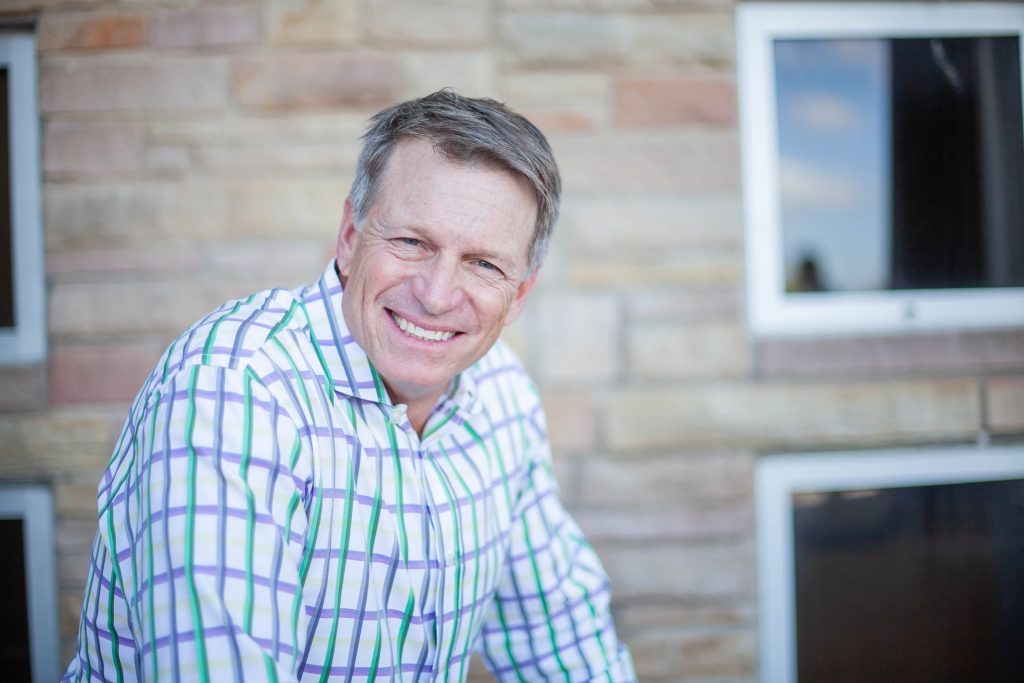 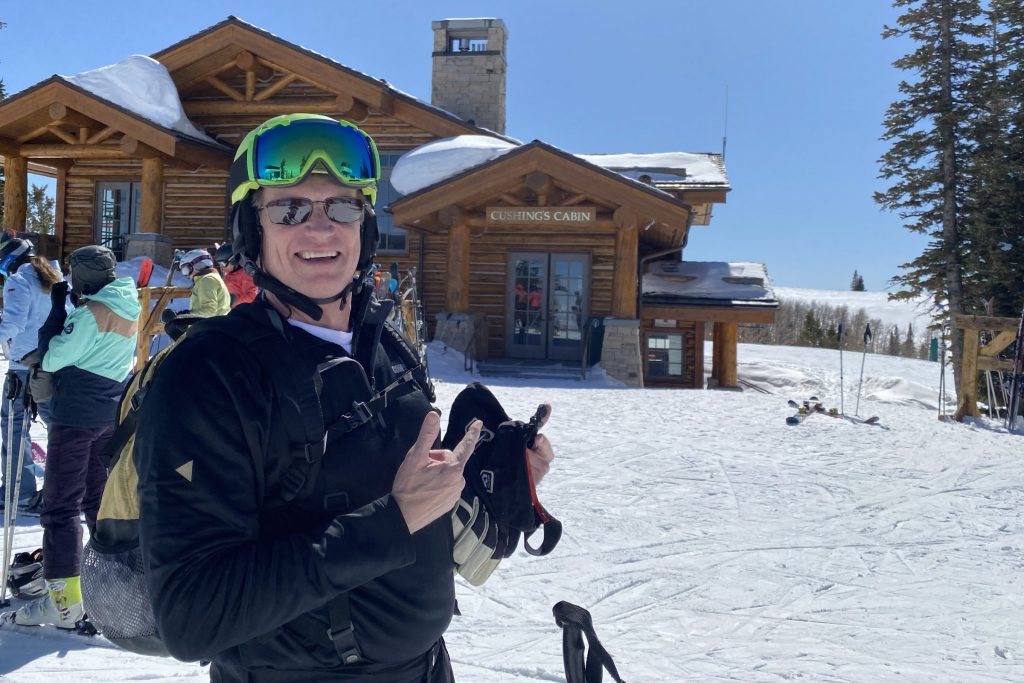 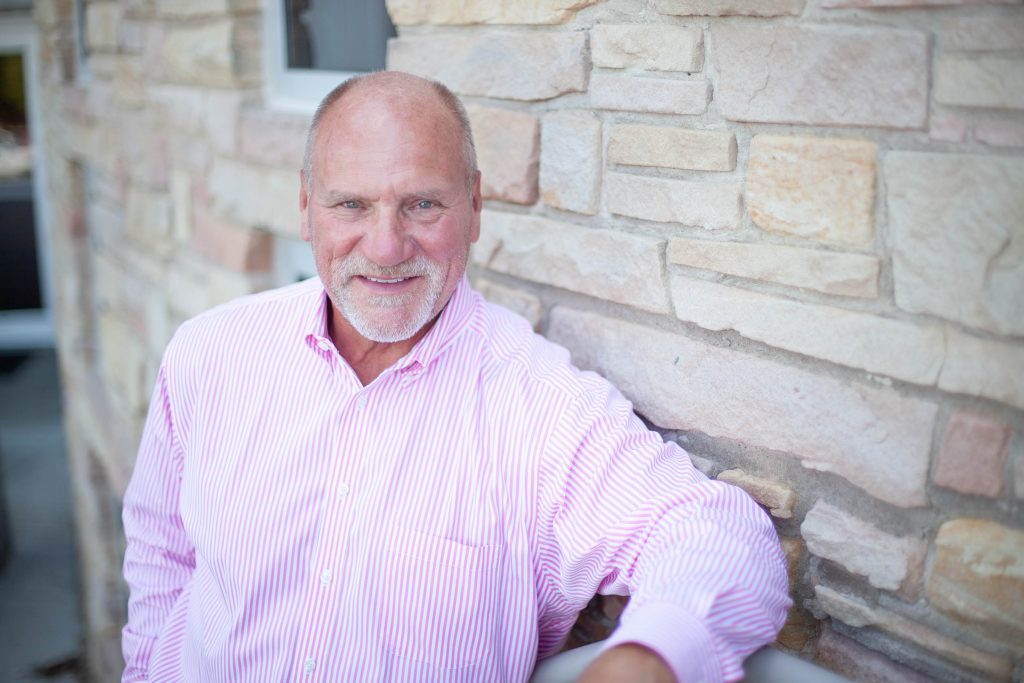 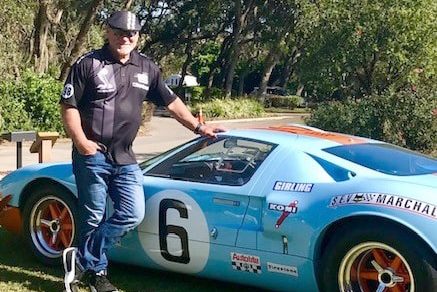